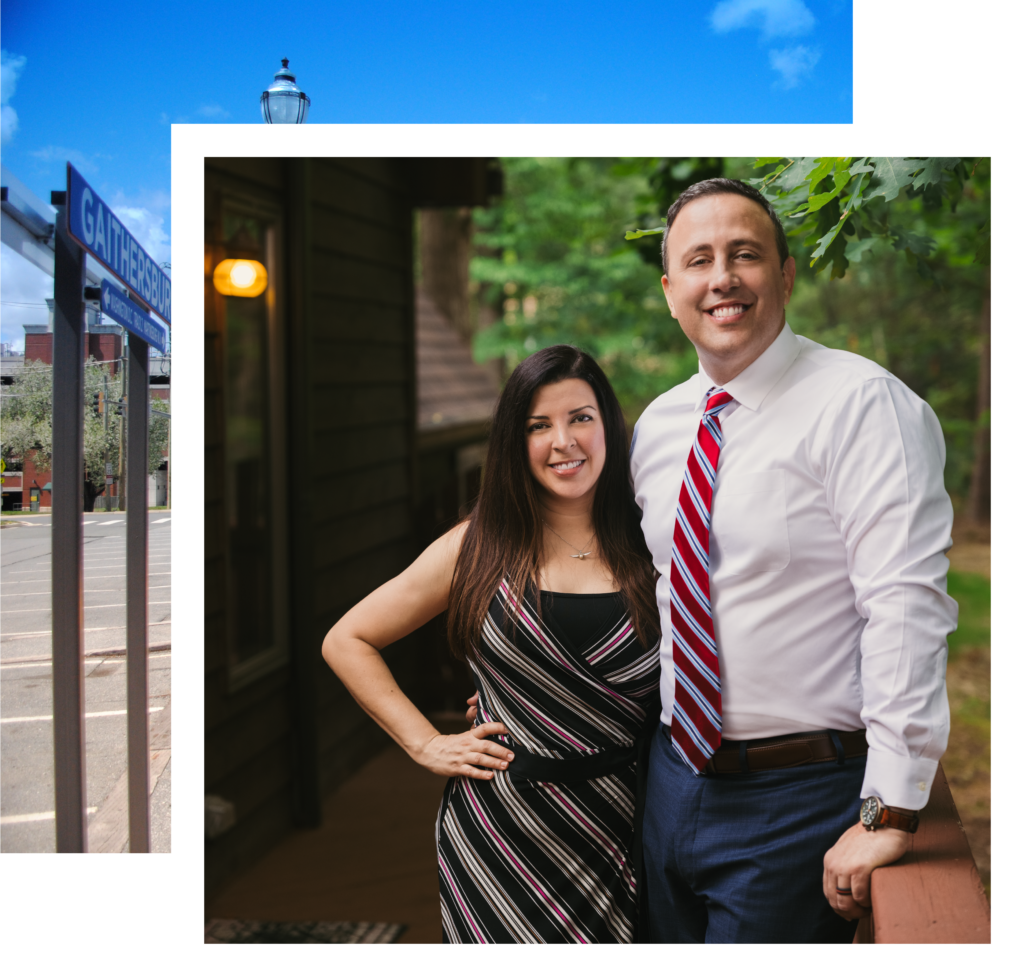 Yamil Hernández is an entrepreneur, co-founder of a thriving life sciences company, the son of immigrants, a former Intelligence Officer in the U.S. Coast Guard Reserve, and an active citizen of our community. He wants to bring the skills he has learned in life to the City’s government by improving services, and increasing transparency.

Yamil has lived his life around a common value of service.  He has successfully worked with teams to identify and solve problems.

Earlier in his life, when he was a student at Montgomery College, Yamil interned with Congresswoman Connie Morella, working in the constituent services office to help families Maryland seeking assistance working with various federal government agencies.

After getting his B.S., M.S. and M.B.A., Yamil joined the U.S. Coast Guard Reserve. During his service, he was deployed  to the BP Oil Spill in the Gulf of Mexico, where he participated in clean-up operations.

In 2015, Yamil co-founded a successful life sciences and biotech company. He has led  the firm from a nascent start-up, into a profitable and growing enterprise that is a local employer in Maryland.

Yamil lives in the Kentlands with his wife, Lismarie, and pup, Albie. He is actively involved in the local community. As Chair of the Kentlands Citizens Assembly (KCA), Yamil championed several sustainability projects  that helped his community improve the local habitat, reduce waste, promote alternative energy sources, and manage stormwater runoff. 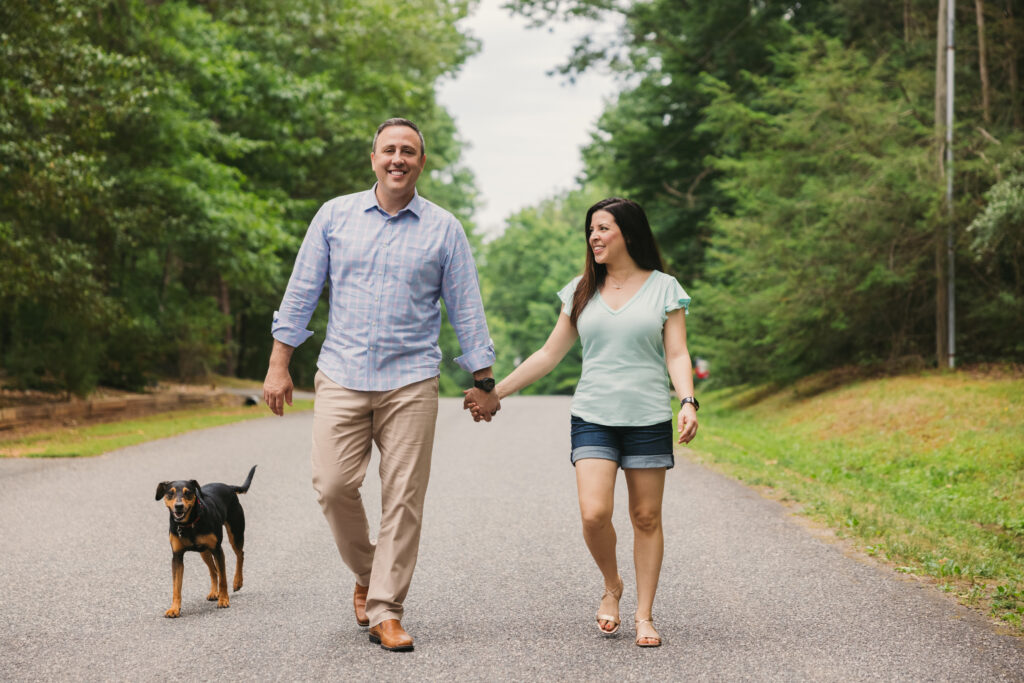